Move Over Chicago – Houston poised to become third largest city in the U.S.

With strong ties to the energy industry, low taxes, a strong international leaning and a robust job market, Houston is one of the fastest growing cities in the country. We knew that already but did anyone realize that because of that prosperity H-Town is poised to move up the ranks of U.S. biggest cities in terms of population. 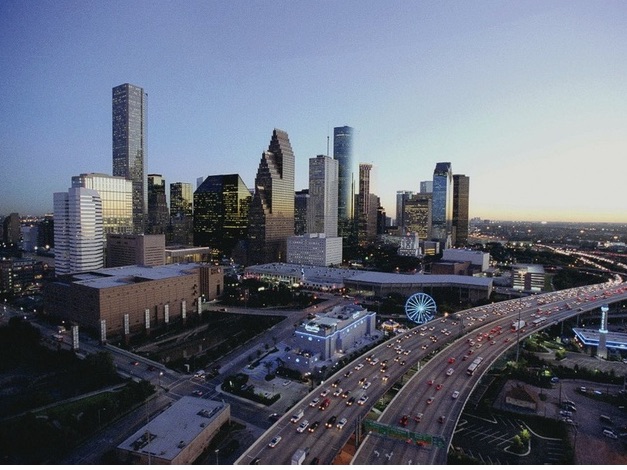 According to a new report from Reuters, Houston is forecast to grow in population to the point that the city will surpass Chicago, becoming the third largest city in the nation within the next eight to 10 years.

By 2025, Houston is projected to have a population of between 2.54 million and 2.7 million, while Chicago’s population, which has been declining for years, will be only 2.5 million by that time. This according to data Reuters collected from the health departments in Texas and Michigan. Mega-cities New York and Los Angeles are still solidly placed at one and two for population, respectively.

An interesting view of the city’s profile offered in the Reuters article: “Apart from domestic migration, about one in five Houstonians is foreign born and more than 90 languages are spoken in the city.”

On social issues, Reuters notes that the proportion of area residents giving positive ratings to the overall relations among the city’s racial and ethnic groups has increased in all major ethnic communities, according to an annual surveyconducted by the Kinder Institute for Urban Research at Rice University.

In fact, between 2014 and 2015, these ratings improved for Anglos from 53 to 56 percent, were stable among blacks at 37 and 36 percent, and showed significant growth from 35 to 46 percent for Hispanics.

Additionally, according to the survey, the proportion of Houston-area residents who would like to see the U.S. admit more or the same number of immigrants in the next decade as were admitted in the last decade grew from 54 percent in 2009 to 72 percent in 2015.

“We have that international mindset that the rest of the United States never saw,” Mayor Annise Parker told Reuters.